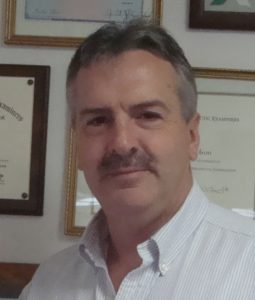 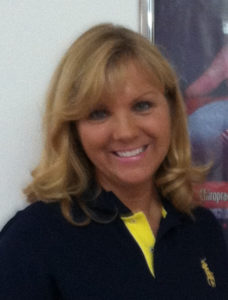 Dr Danielson is native of Winnipeg, Manitoba, Canada.  She graduated with a bachelors degree from the University of Manitoba and received her chiropractic degree in 1989.  Dr Dawne ran a very successful practice in Winnipeg until she and Dr Strong met and she moved here in 1993.  She has been working at Chestnut Ridge Chiropractic ever since.  She has specialized in low force chiropractic care since she first began to practice back in Canada.

Chestnut Ridge Chiropractic - We are here to help.